Featuring the latest news and statistics to help you fish through the jargon and understand the market.

Stay informed with the latest insights

With our simple application and knowledgeable advisors, we’re there to help you every step of the way

Biggest Bank of England Base Rate increase in 27 years 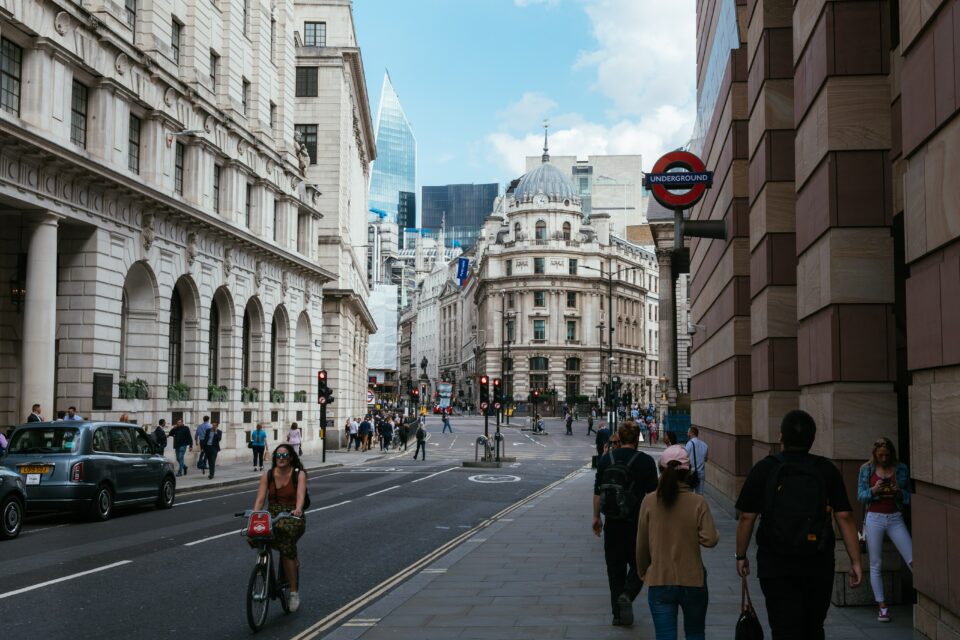 What you need to know

In a bid to limit soaring prices predicted for this winter, The Bank of England has announced it will be raising its base rates from 1.25% to 1.75% from this Thursday. Coming into action from 4th August, the Bank has applied the biggest increase in 27 years – pushing up interest rates by 0.5% – with inflation set to continue surging by over 13% this winter.

The Bank has issued caution that soaring gas prices now mean that consumers face average annual energy bills of around £3,500 – an astounding jump up from the average price of £1,200 only one year ago. Despite this daunting increase, the team of experts at Green Mortgages are always on hand to talk through any cost-cutting tips and discuss different ways to help you save energy. We’re with you every step of the way!

With Bank advice of public preparation for the final quarter of this year, it’s important to act now before rates rise further. Predicting a prolonged recession, the Bank has decided to roll out the biggest interest rate increase in nearly three decades, warning UK households that they are about to face a long and steep fall in living standards. With energy bills tripling, there has never been a more important time to act and make your money count for as much as possible. Whether that be by considering an energy saving and rewarding green mortgage deal or by simply chatting through some energy saving tips, speak to our team today about how you can reduce your energy costs and put more money back in your own pocket.

Reasons for the increase

The reasons behind the Bank’s decision to raise its base rate can be directly linked to the rising inflation rate within the UK. The Bank of England officials have said that a rise in the energy price cap to a projected £3,500 later this year is the main reason for such a sharp increase in inflation, which is currently sitting at 9.4%. Ongoing disruption to global supply chains has also played a key role in pushing prices up.

On top of increasing food and transport costs, households will have seen their energy bills triple within a year after the price cap is increased once again in October, further exacerbating the ongoing cost of living crisis.

Ofgem has today confirmed that the energy price cap will be updated quarterly, rather than every six months, as it has also warned of a “very challenging winter ahead”. There has been strong speculation that the price cap will rise above £3,000 before further increasing to £3,600 next January.

The Bank of England added that this prolonged downturn is also expected to push the unemployment rate from 3.8% to 5.5% by 2024 – featuring a record fall in living standards next year.

Ok, so enough doom and gloom. How can you combat inflation? Here’s a couple of quick tips on how you can cut costs and fight rising rates.

It might not mean you’re able to afford a new sports car, but evaluating your subscriptions and phone deals can result in you saving some extra money. Consider swapping to a cheaper mobile deal if you don’t need as much data for example. Small savings add up in the long run.

A major way that you can reduce your expenses is through changing your mortgage deal. Options such as the increasingly popular green mortgage – where you actually get financially rewarded for saving energy – may be a good choice for your specific circumstance. Chat to our team today about switching to a cheaper mortgage deal.

For any further info about this bank rate increase and how it may affect you and your mortgage, please reach out to our expert team who are always happy to chat through any queries you might have. You can contact them directly on 01244 955 399

Biggest Bank of England Base Rate increase in 27 years

Mortgage Approvals Up In September

Should You Opt for a 15 Year Fixed-Rate Mortgage?

Go Green with Us

Our experienced advisors are always on hand to answer your queries, update you on your cases progress and assist you in any way we can.

Guiding you to a greener
financial future.

Green Mortgages, All rights reserved. Your home may be repossessed if you do not keep up repayments on your mortgage or any other debt secured on it. Green UK Mortgages Ltd, trading as Green Mortgages, is an appointed representative of HL Partnership Ltd which is authorised and regulated by the Financial Conduct Authority. There may be a fee for mortgage advice, however the precise amount depends on your circumstances. As we are independent and whole of market our fee may vary will be relative to your circumstances. Green UK Mortgages Ltd is registered in England and Wales with company number 11357070. Registered Office: Cholmondeley House, Dee Hills Park, Chester, CH3 5AR. The guidance and/or information contained within this website is subject to the UK regulatory regime and is therefore targeted at consumers based in the UK.